The milliseconds represents the amount of time it took running through all active components of one type. The colour of the text gets increasingly red depending on how high the value is. 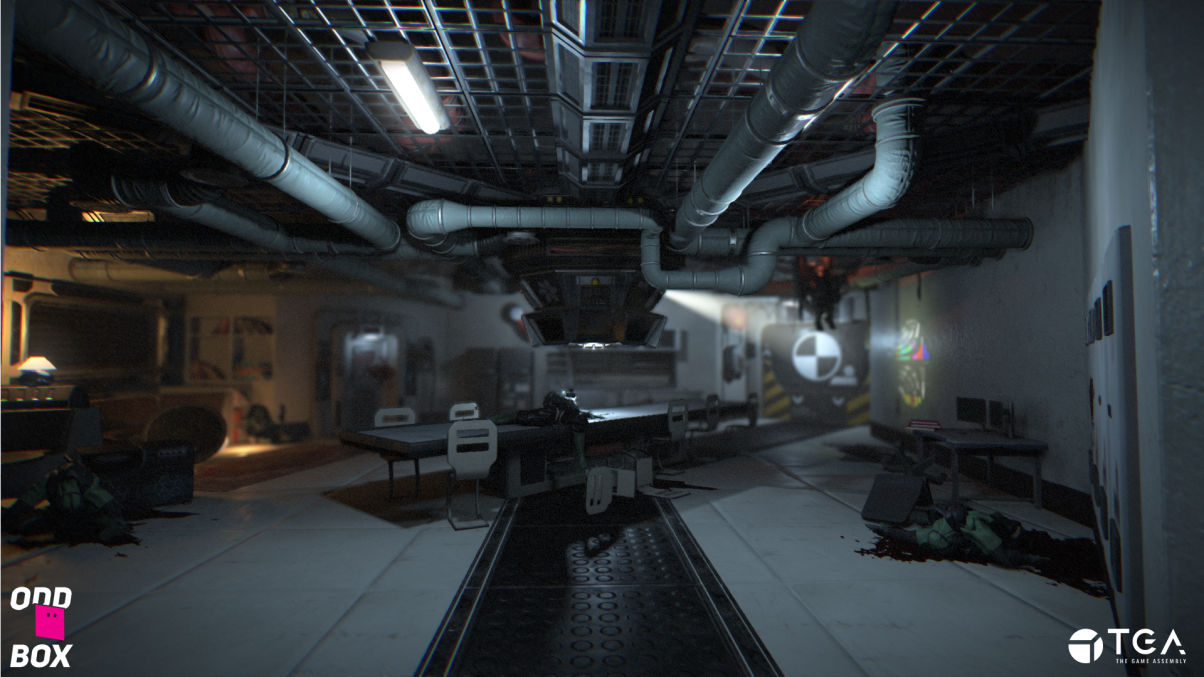 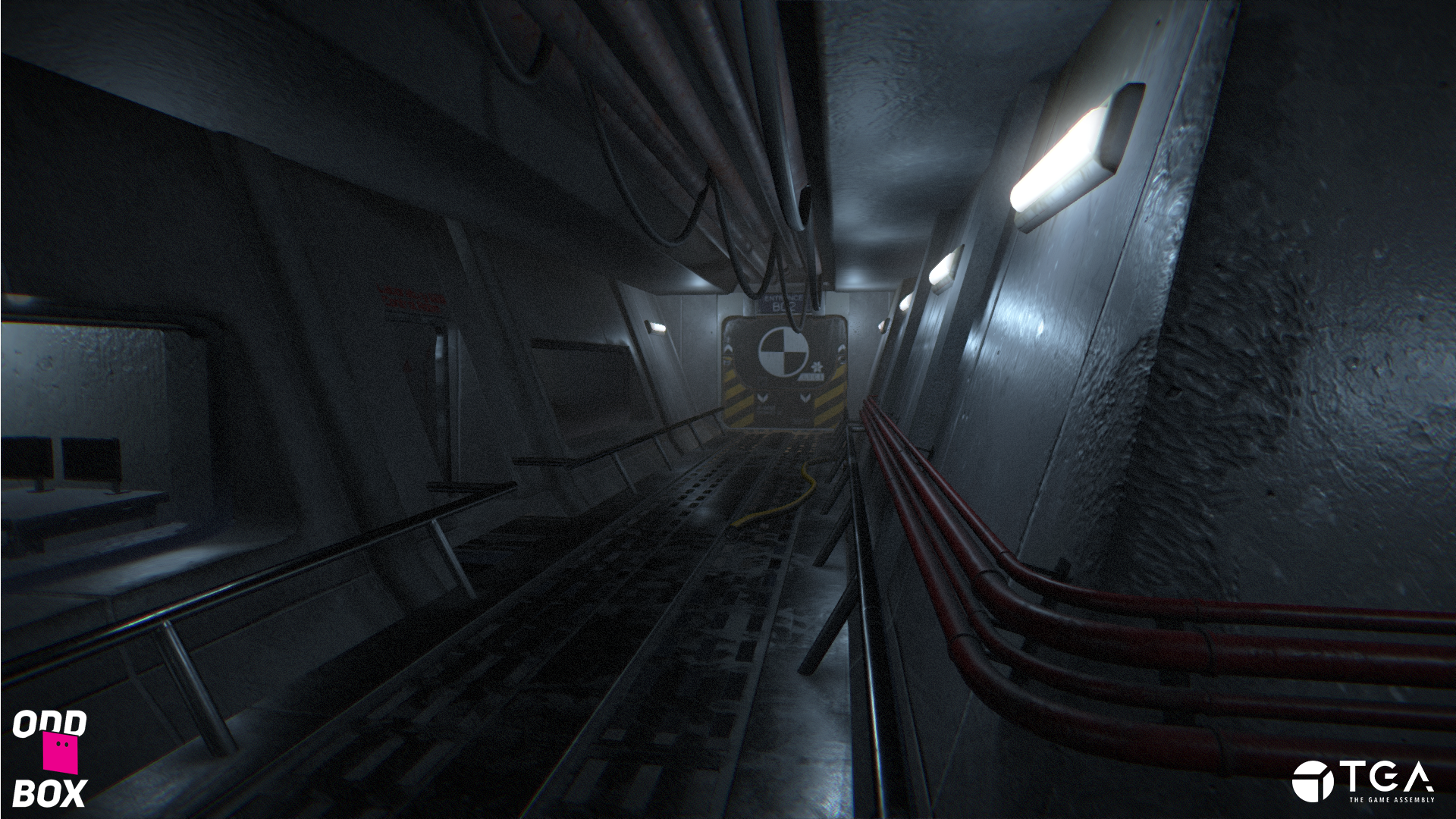 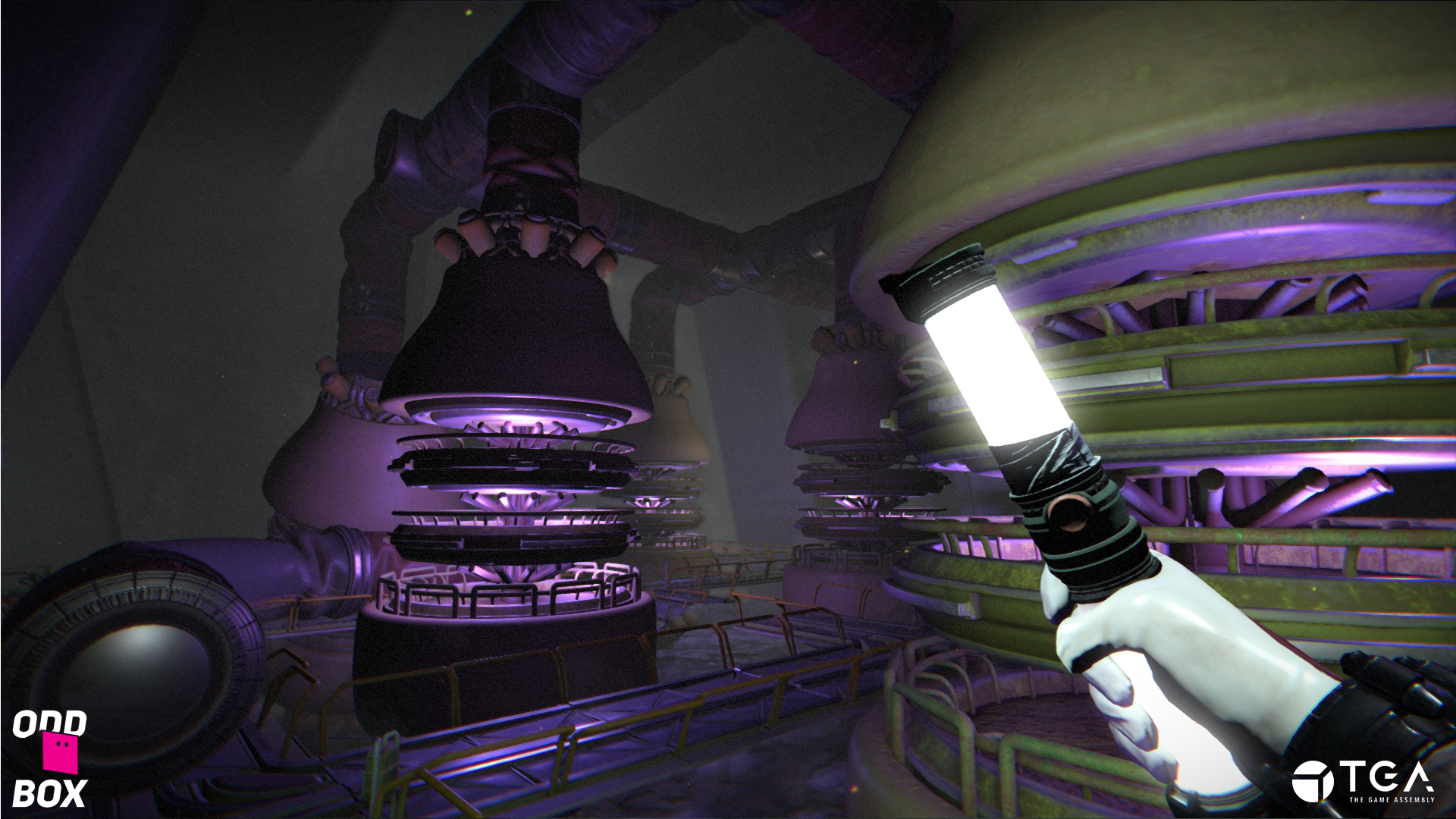